Skip to content
Posted by Howard Kenyon on December 25, 2017

No time is easy to lose a loved one, particularly when that one has many earthly responsibilities. In the case of my Mother, while her passing brings pain to those of us who remain, she has finished her race – and grandly. Our farewell to her is a celebration of a life well lived. 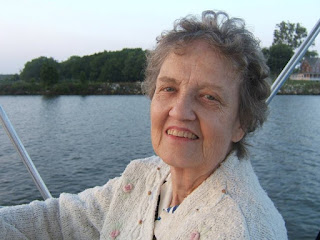